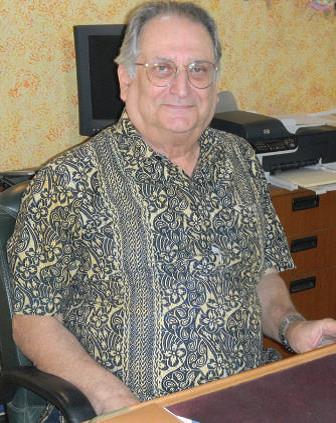 Sarosh Ghandy is a graduate (1958) in Metallurgical Engineering from the Carnegie Institute of Technology, Pittsburgh, USA. He joined the Tata Engineering and Locomotive Co. Ltd. (now Tata Motors Ltd.) as an Asst. Metallurgist and over a period of 14 years rose to become the General Manager of the Jamshedpur Works of Telco. He joined the Telco Board as Executive Director from 1973 to 1999. He resigned from the Telco Board to take up the Managing Directorship of a subsidiary of Telco, TELCON till his retirement in 2002. Mr. Ghandy has dedicated his life to supporting Social and Educational Services at the highest level and was the Chairman of eight related organizations. Additionally he is on the board of ten Business organisations 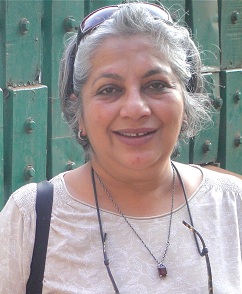 Regretfully Elaine passed away on November 28th, 2013. She began her career in 1974 as a financial analyst with Citibank N.A. and served as a banker for 10 years. In 2004/05 she was the Consultant for all administrative functions & Facility Manager for the start-up India operations of Macromedia Research and Development. She also ran a Premises Consultancy and among other projects, set up the head office of Ujjivan Financial Services Pvt. Ltd, a microfinance company that provides financial services to urban poor women. In 2007 she started Parinaam Foundation as a non-profit Section 25 company to provide social services to poor urban families. She was a strong environmentalist with a special interest in water and tree conservation. 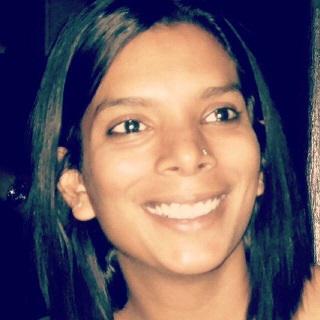 Mallika Ghosh has been Chief Operating Officer of Parinaam since 2010. Previously, she spent seven years in Advertising. Her last job was as Head of Film Division, South India for McCann Erickson. Giving it all up, she took the plunge into the social sector, bringing in youth and professional integrity to a fledgling Parinaam. She took over as Executive Director in November, 2013 after the passing of her mother and Executive Director, Elaine Marie Ghosh. She has been instrumental in building Parinaam's programs and creating the strategic vision under which it operates today. Along with Elaine Ghosh, she developed the Financial Literacy Program (Diksha) and the Academic Adoption Program. She is personally involved in all its activities and provides the day-to-day support that the Foundation needs.

General Ray served the army for nearly 38 years and his career spanned two wars, two insurgencies and a socio-political campaign to win over alienated communities in Ladakh. As a Core Commander, he redefined the role of the Armed Forces from winning wars to preventing wars. He has authored Kashmir Diary: The Psychology of Militancy, considered being a purple primer to understand the mind of a terrorist. His second book, Peace is Everybody's Business was published last year. For distinguished service and contribution to nation-building he was awarded the Param Vishist Seva Medal, and was India's nomination for the Commonwealth Award in 2002 for women's empowerment. He is presently the CEO of the Indus Group of Schools in Bangalore, Pune and Hyderabad. 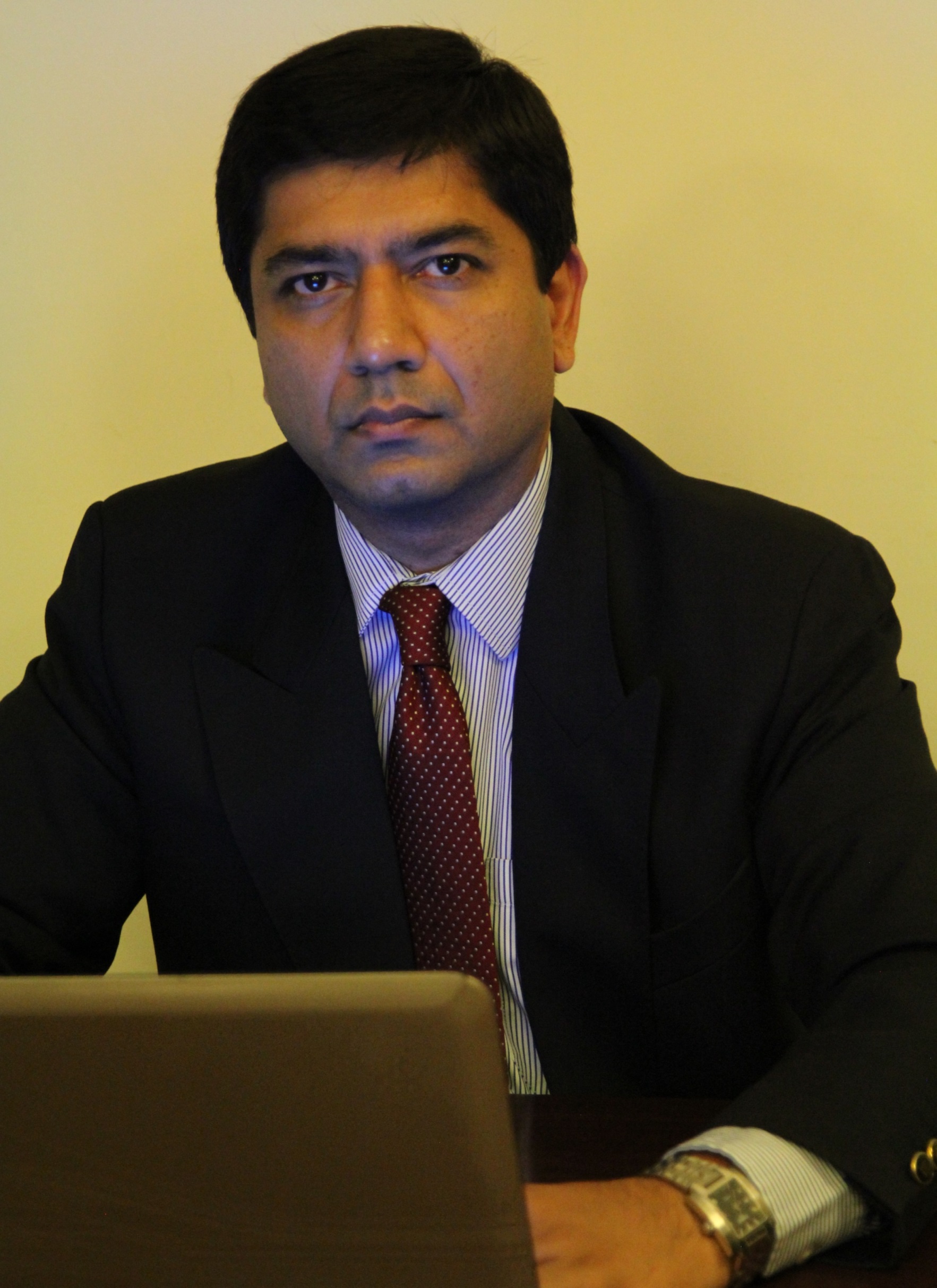 A professional with over 20 years of experience in the Finance, Development, Automotive and Mobile electronic sectors. He was previously a Director with Ujjivan Financial Services, during which time he also began his association with its not-for-profit arm, Parinaam Foundation. He co-authored Parinaam's Academic Adoption Program and is passionate about making a meaningful difference in the lives of poor families by making quality education available to bright young children, thereby enabling them to comprehensively overcome the generational poverty divide. Raghavendra is also the founder promoter of 3 brands of electronics products in the Indian market, with a distribution network spread across all parts of India. 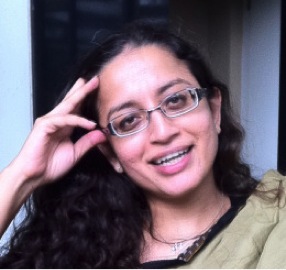 Maneesha Chadha is part of J.P. Morgan's Global Philanthropy team and heads its India grants and CSR programs. Working closely with JPMorgan Chase Foundation, she is responsible for driving the firm's philanthropy and employee engagement strategy across the country.
Prior to this she was at Citi, where she was responsible for the company's social responsibility activities and the Citi Foundation grant management in the country. She has also held similar positions with RBS Foundation India and ABN AMRO Foundation India. Maneesha started her career 15 years ago in the financial inclusion space and has been a microfinance relationship banker, credit rater and trainer at international organisations. She is also very involved in the industry, serving as a director on the boards of two non- profit organisations - Railway Children India and Parinaam Foundation. 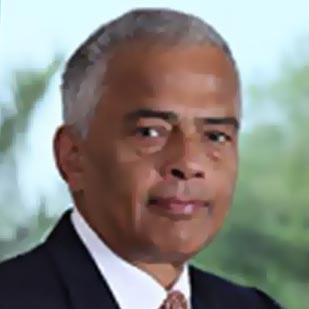 Mr.Bahl has been with ChrysCapital since August 2001 and served as a Managing Director till December 2013. He is currently an advisor for the financial services sector. Mr.Bahl has over 25 years of experience in financial services prior to ChrysCapital, where he spent more of his career working with Citibank as the country head for Indonesia and the head of consumer banking in India. He was also a member of the global corporate property group that constituted the top 250 Citibank leaders around the globe. After leaving Citibank in 1997, he built and managed the Indian operations for eFunds, a leading US transaction processing company. Mr.Bahl has received an MBA from the Indian Institute of Management, Kolkata and a BA in English literature from Kolkata University. 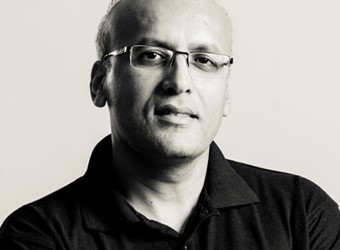 Mohit joined the Indian Advisor in 2006 and focuses on technology investments in mobile, payments and SaaS. He was the lead advisor for Sequoia’s investments in Prizm Payments, Oyo, Micromax Mobile, Zomato Media, Newshunt, IMI Mobile (LON:IMO), Freshdesk, Citrus Pay, Adnear and Knowlarity and serves on their boards. Prior to joining the Indian Advisor, Mohit spent five years at Bharti Airtel where he was part of the team that scaled the business from a regional operation into India's largest telecom company. Earlier, Mohit cofounded Brightpod, a venture backed wireless startup in the U.S., by orchestrating a spinoff from Ericsson Mobile Systems. Mohit received an MBA from UNC Chapel Hill and an MSEE from Virginia Tech