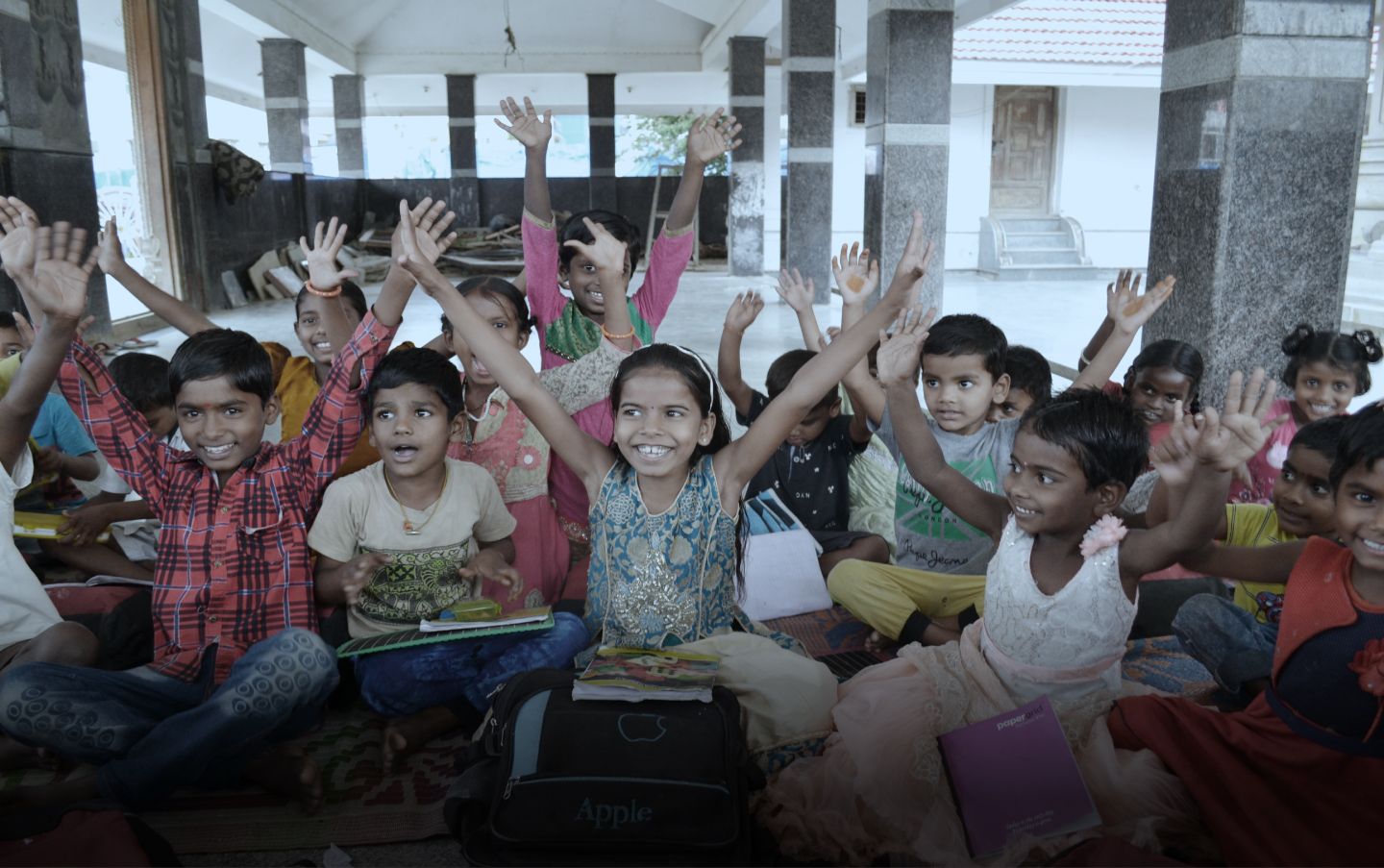 Transforming one community at a time.

Even in 2021 India, there are many segments of our population that continue to be invisible, for multiple reasons. And the invisible tend to be unserved or underserved.

A significant invisible population is the urban poor — most of them migrants, most of them illiterate. The government has several programs for the poor, but the urban poor lack access to it. For the cities, they are just a voiceless service economy. Hence they benefit neither from the largesse of the government nor from the attention of the city administration. They truly are invisible.

They belong to none, they are attended to by none. And it was to address their needs that the Parinaam Foundation was born in 2006.

While their needs were many, our engagement with the urban poor communities convinced us that their only chance of breaking the shackles of generational poverty was education. While we launched multiple interventions, our focus was on education for the children, financial literacy for the women and social inclusion.

Over the last 14 years, what we have realised is that education does not exist in a vacuum. Children need a positive environment for them to be physically and emotionally equipped to learn. This is the reason we now focus on holistic community development — infrastructure, healthcare, sanitation, livelihood, recreation.

By the end of 2021, Parinaam would have touched over 1 million people with our programmes — transforming one community at a time.